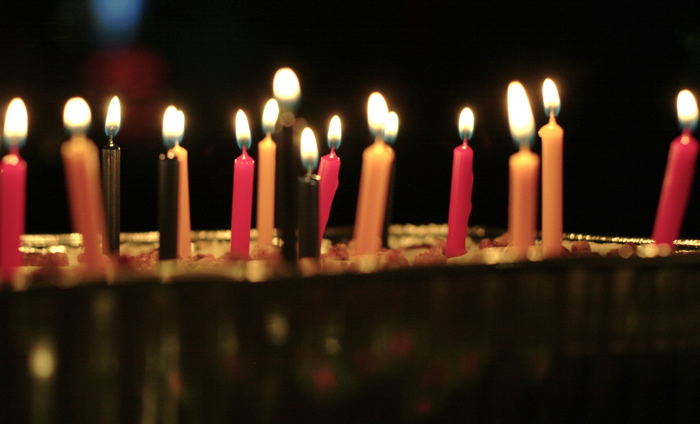 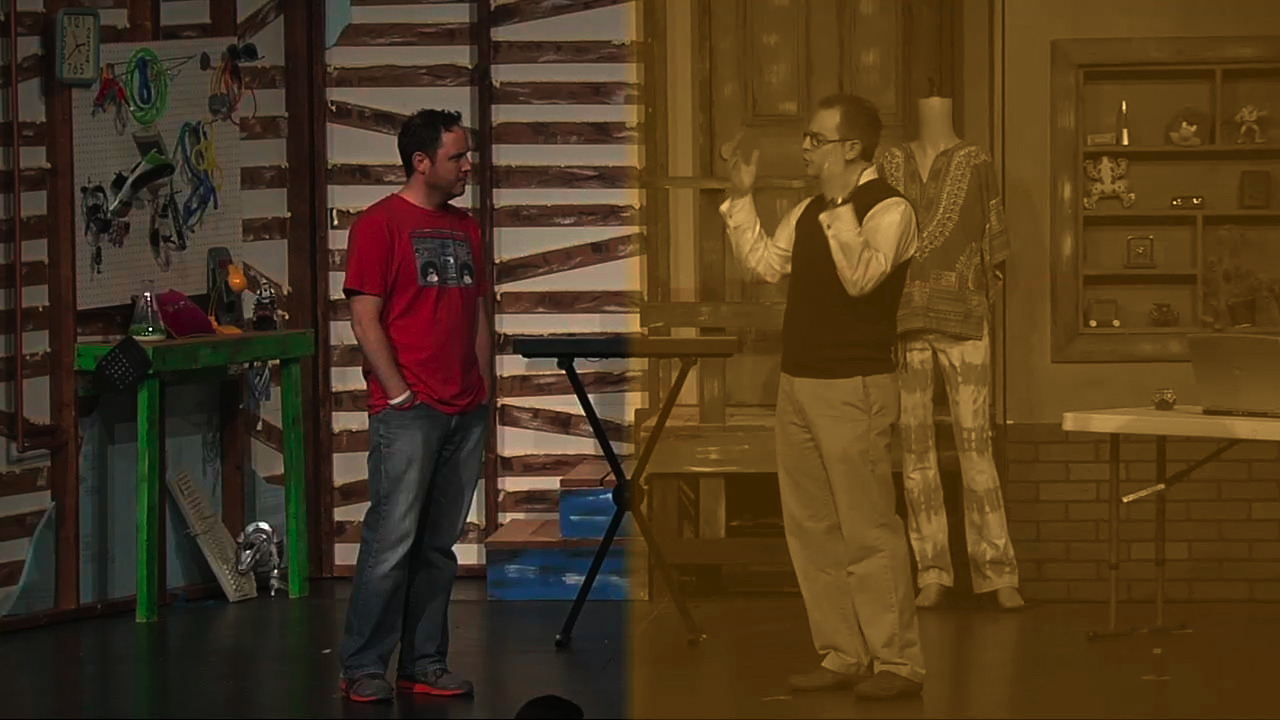 So Christmas came early at Hope this year. My Carbonite arrived last month, we redesigned our entire video room to get it inline. In the process we cut out about 600 lbs. of body fat out of the room. We replaced our 40 U rack (which was full) for a 12 (which has space). The Carbonite has been awesome, my volunteers learned to get through a service really quickly. Right after we got it in we had one of our large kids events, I had to figure out how to replicate some of the things we did with the old switcher. Namely a black and white and sepia effects for the production.

A little back story on why we use these effects; the black and white effect is for Sam shovel, our investigator. Typically he does 2-3 asides to the audience per sketch, when this happens we change the lights and make the scene black and white, to really emphasize the change. The sepia effect started when our stewardship guy did a video about, you guessed it money. To lighten the tone of the video we made his character a Mr. Rogersesq character and put the whole video in sepia. So when they decided the character needed to be on stage for the kids production I had to find a way to make him sepia. The first time we did this it was really cool because he shared the stage with one of the other actors so I decided I need only Mr. Derek in sepia which was a challenge but ended up looking awesome.

So a really quick HUGE shout out to Brandon Rhoda his blog helped me out a ton figuring out how to do this effect. 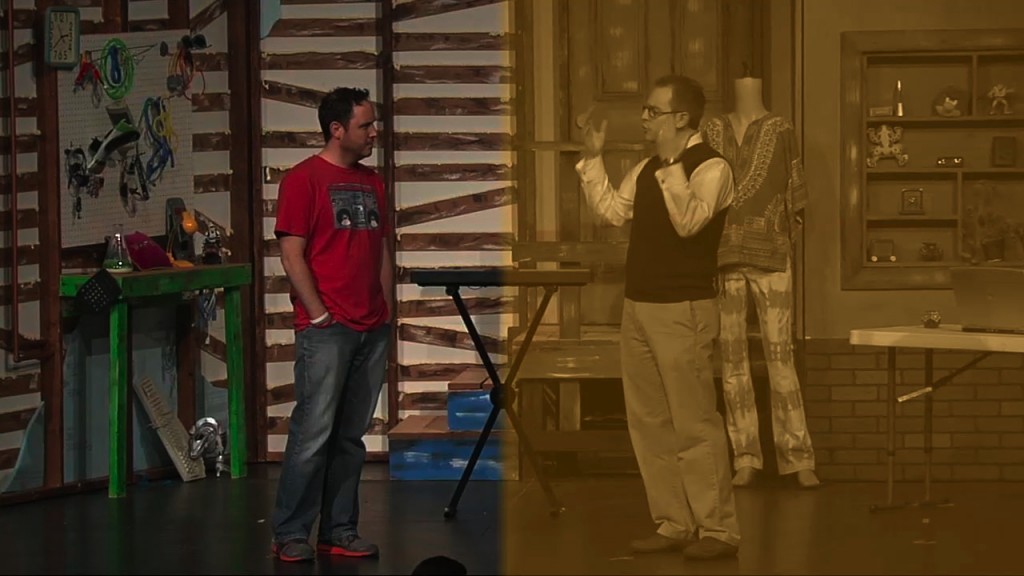