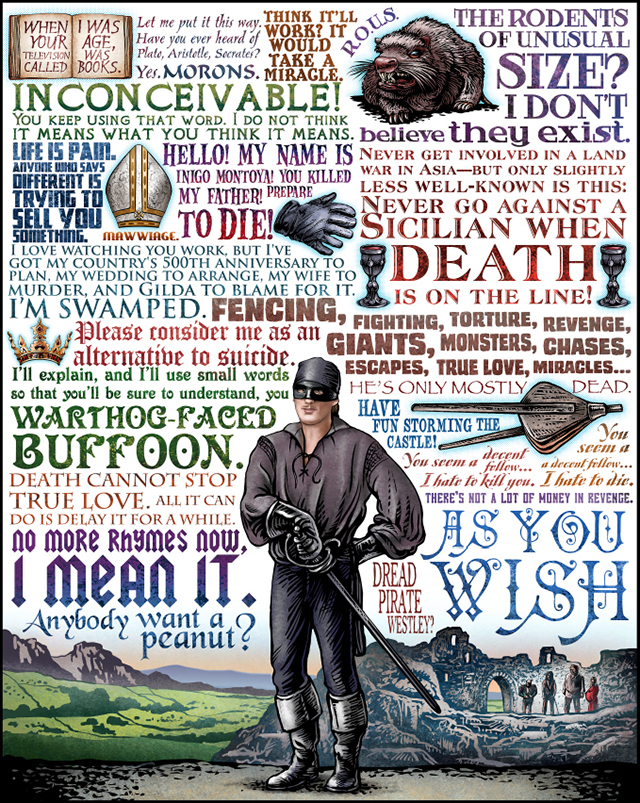 Once we got our shot count up I wanted to focus on transitions.  We have always used dissolves, mainly because I believe cuts are jarring, I still believe this.

Please note that is my opinion not a rule, lots of churches use cuts all the time and it works for them and that is great, for us it’s not what I wanted.  Also on our switcher cuts are actually harder to do then dissolves, more on that in gear.

We use almost exclusively dissolves,with the dissolve time varying based on the speed of the song.  This is, I think, a little dangerous because you can’t just dissolve between any 2 subjects. (also an opinion not a rule) Making good cross dissolves requires intentionality to look good, if not the resulting transition is VERY distracting.  To combat this we embraced push-through or push-past transitions.  I strive to keep our cameras always in motion, and when we get it right the transitions are almost not really there because as one shot ends another is coming on.

Let me explain. No, there is too much. Let me sum up (I get points somewhere for that right?)

The first shot ends when the camera op has zoomed or moved past the subject.  For example, if a camera op has a close up of a guitar he may move the camera up the neck of the guitar, once he reaches the end he will continue the move opening up a large negative space.  If we are doing things right, that space will be occupied by the subject of the following shot.  This gives our IMAG a very fluid and more artistic feel, making it overall less jarring and as a result less distracting (which should be the entire motivation for any tech guy) It’s also a little dangerous because it is really easy to mess up the timing.  However, I was of the opinion that if our camera ops were not going to take safe shots the least I could do is not make safe transitions.

One the functional side I strove to keep the shots bigger on screen than they are on stage.  Compromises had to be made because of the last influence, gear.

Our gear had more influence on our style then I would have liked, that said I think many churches have made a point of making sacrifices in gear, due to budget, that have dictated lots of their decisions.  We are no different, and the more TD’s I meet the more I discover it’s really status quo.  It probably should be, tech isn’t cheep and at 30,000 ft it’s an easy thing to make a big cut in favor of LOTS of other things in the budget.

Our switcher also makes dissolves vs. cuts a little problematic.  It’s actually tougher to make a cut on our switcher, so it influenced our use of dissolves.  Also we take wide shots, not because I want to, but because to keep the fluid continuing movement, it works in my favor if the camera is zooming from tight to wide, thus continuing the movement, over holding a static shot.  We only currently have 5 cameras (yes I am aware I said ONLY 5 when most churches have NONE) Of those 3 are manned 1 is static of the worship leader, and one is strictly for multi-site/overflow unmanned and locked down, not used for IMAG at all.  With this style everyone moving and only 3 manned cameras, needing shots every 3-5 seconds, leaves me as the director waiting often times.   We do have a static bail, it kinda breaks the flow but if the transitions continue on the right pace it’s not terrible. Our on stage cameras are prosumer and don’t have CCU, so we have color and iris issues most of the time, I am hoping to correct that in the next budget year or 2