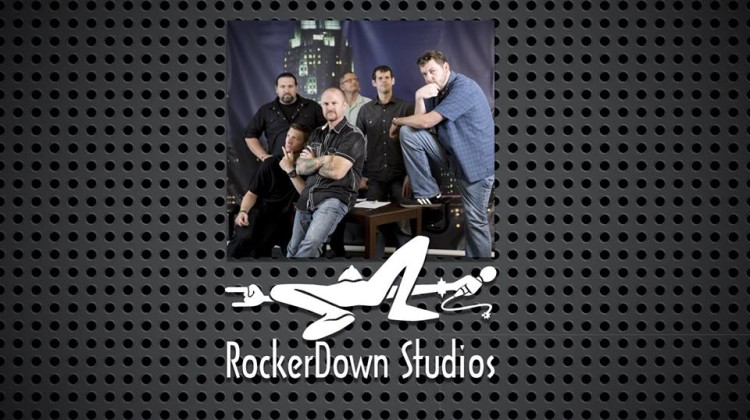 In this continuation of my post on why use Imag I want to answer it from the emotional side. The short answer is; like any art the purpose of it’s creation is to be a gift, given to someone not with the expectation of reciprocity, but in the hopes that receiving the gift changes the recipient. Now I’m not the eloquent, that would be Seth Godin. However, his point shouldn’t be missed, art in and of itself has non-trivial value. If it didn’t we certainly wouldn’t have the Louvre. Now I am by no means comparing church IMAG to the Mona Lisa, but art, especially excellent art, can effect people on an emotional level. Their is a reason stain glass is used in so many churches, it’s beautiful, it’s artistic, it creates an environment, and sometimes it also serves a mnemonic device for the Bible. Good IMAG can function the same way, in creating an environment, great and carefully used graphics can also be used the same way.

I think IMAG and technology have the opportunity to change people’s mind about church in general. If you haven’t been to church since high school then what you may have in mind when you think of church might not be accurate. I think back to the churches I went to when I was young, the services were boring, the songs sounded like funeral dirges, and none of it really spoke to me in a meaningful way at all. Part of the reason I ended up at Hope was because it was the exact opposite experience; the services were exciting, the songs were joyful, and I felt it meaningfully spoke to me. Part of the reason for that was the use of technology, technology speaks to me on a very primal level. It’s like my native language, seeing used in church was just mind blowing. I didn’t know that church could be that ………. RELEVANT! (Yes, yes,  I know I used THAT word. Trust me, I am as disappointed in myself as you are). Beyond that it wasn’t just relevant they were using technology in way I didn’t know it could be used, it was innovative. Take for instance environmental projection, I think churches may use this more then anyone else. When it’s done right it’s unarguably beautiful and powerful, just look at Visual Worshiper. That fact that someone was willing to go to the trouble to present this message to me in a way that I would understand meant so much to me. It was almost visceral, so of course I came back the next week, for the first time it finally started to make sense to me, it finally felt right. I don’t think I am the only person to ever have this experience, otherwise there wouldn’t be so many churches that do church like that, and there certainly wouldn’t be successful mega-churches.

I want to temper this by saying using technology doesn’t guarantee and emotional experience. In fact one of the most emotional times during a service I can remember at Hope was once when the power went out. I was in the video room in the dark and the silence trying to figure out what to do. When I finally got to the video control room door and opened it, I was assaulted by a joyful noise. Our worship leader, Karl Moraski, had started leading the congregation in Amazing Grace, in the dark and the quiet. It was one of the most touching moments in my time at Hope, and technology could not have been less involved.

All of this to say I do believe technology, when utilized properly, can create an emotional connection with people. Technology can be an effective and powerful tool for reaching people, and IMAG can play a role in that.