Putting the “class” in Class Act 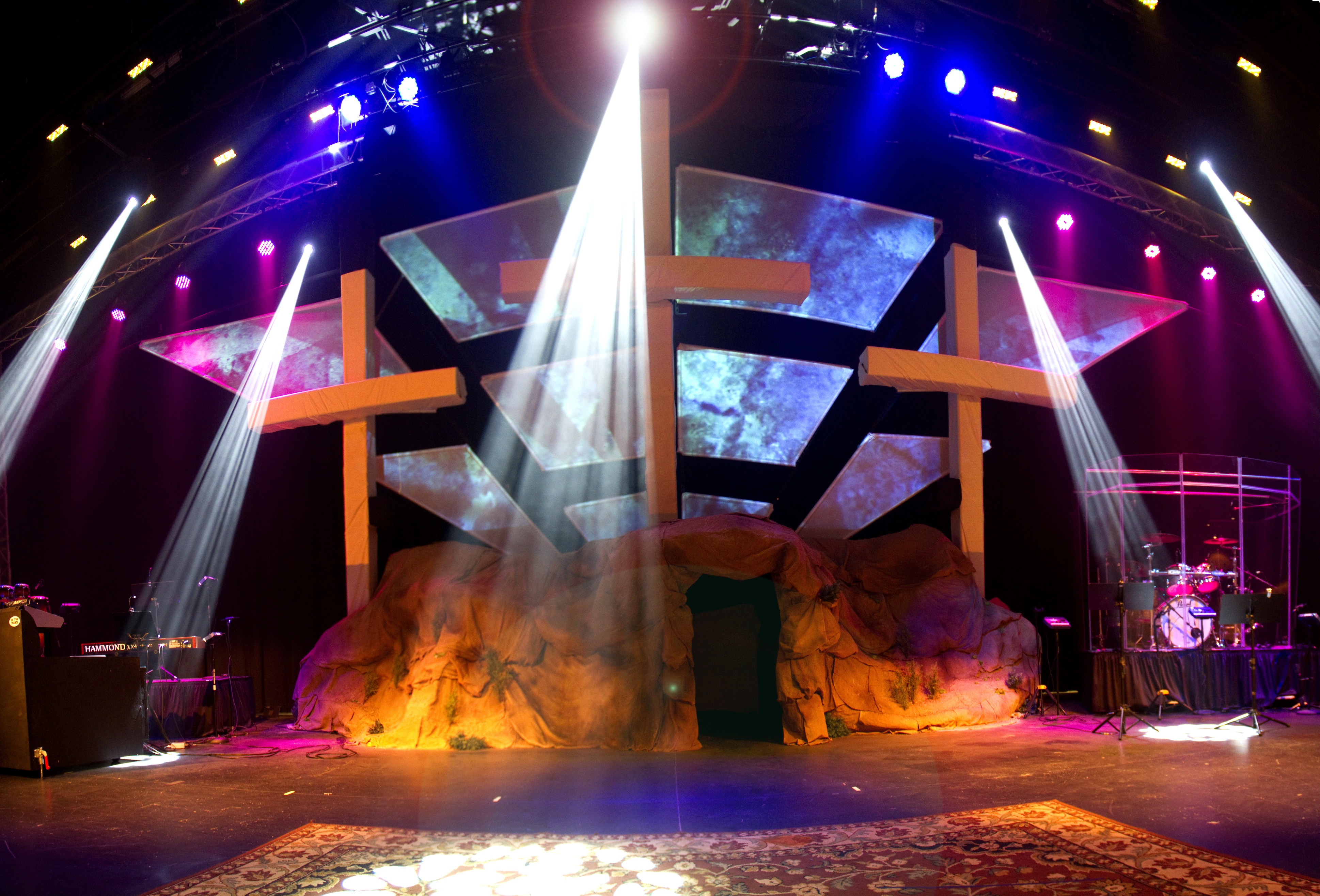 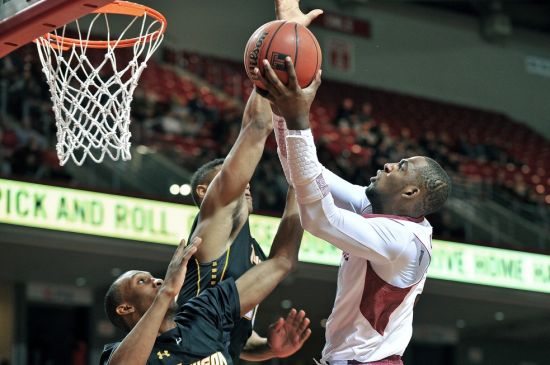 Ross released the a peek at the next frimware update.  Unlike a lot of manufactures Ross does a great job of updating their product after purchase.  It’s like built in upgrades and future proofing, for free!

In version 8 Ross has added Mini MEs and Multiscreen support.  Talk about a game changer.  The Mini ME is a TOTALLY different way of thinking about how a switcher works. I saw this demoed at WFX. It’s actually not too different from the Barco Folsom, or FSR Eagle way of controlling things.  What you would do is set up a Mini ME on an Aux bus, when you select that aux the entire ME becomes THAT source. It doesn’t go anywhere it just lives in a pool of resources off to the side, and then the Mini ME can be mapped to an input. Once it’s mapped, you can send it to an Aux out or take it to program. So it effectively lets you key on an aux, transition on an aux, and for those of our non-liner editors out there it’s kinda like precomping, so it’s kinda a big deal. If you just read that paragraph and didn’t understand a single word, I apologize, but trust me it’s cool!

They are also releasing multiscreen support.  This is also really cool, it basically what it lets you do is assign Aux outputs as multiscreen destination. So imagine if you will our stage screen setup, which is triplewide (3 individual projector screens) this would give me full control of all stage screens. Right now I only have control of the center because having control of the others doesn’t buy me anything, or rather it didn’t, now it becomes so worth it. Also when combined with Mini ME’s I could Key on any or all of those screens.  Also since they will be recognized as a single destination I could position the DVE anywhere, because they are all the same destination. SO COOL!