Putting the “class” in Class Act

I use the analogy of a submarine to describe our church a lot, if you have ever watched a good submarine movie, and there are a TON, then this will make sense.  On a submarine you have a lot of different departments who all work hand in hand with each other with little or no communication or overlap … and sometimes little or no appreciation for the other departments simply because each is so specialized.  Not unlike some large churches including ours.

Now in every good sub movie at some point the captain will issue general commands which are repeated and interpreted by the department heads and reissued as specific orders to the department.  While this communication is relatively small it is VITALLY important.  At this point all the departments focus on their task and if they all do their job everything works out fine.  Let me use an example; if the captain wants to turn the sub to the left…  he says “turn left.” One department head repeats to the navigator so he can chart the course so they don’t crash, another repeats it to the helm so he can actually turn the boat, another repeats it to the engine room so they can get more power if needed, one might let the torpedo room know it’s just a regular turn not an evasive maneuver.  Now that is a little bit of a hyperbole, but you get the idea. What is impressive is in the movies this occurs with speed and precision that is unmatched by few things.  So how does that apply to the church, well what would happen in the movies if the captain went up and asked the helmsman to move and just grabbed the wheel and turned the sub. Answer … all kinda of bad things would happen.  Sometimes THAT is what happens in our church.  Someone (and almost everyone is guilty of this at some level) makes a decision that has broader reaching scope then their department, but fails to inform the other departments.  Most of the time this is accidental, people just don’t realize the scope of something as simple as…. say, moving a chair (this will be important later).  However, accidental or not the results are the same.

Perfect example this; once our Spritual Formations pastor asked ME if he could adjust his seat position on the stage further to the left, so as not to have his back to people.  Being the video director I looked at the camera positions and said “sure we can still get you in the frame from there.” So he moved the chair, 20 minutes later we get to the point in the service where he is on stage, and talking, except he moved his chair …. right into darkness.  I had focused on my department so much that I never considered the lighting guys might need to know how this little change was going to affect them.  Now this was relatively harmless, I messed up I apologized and we got it fixed.  However, this same mistake can happen on a VERY large scale and that is not harmless.

The cure for this is improved communication.  We have a number of people coming on staff now out of corporate America.  As a result they have this almost military like precision in their communication.  Lucky for us they are coming into some key rolls, executive admin, facilities, and IT.  These positions really make up some of the backbone of our church, so we are very fortunate to have them.  I think we are already seeing some dividends being paid by having them here, and I for one look forward to us improving our communications across the board.

So to sum up I think the church should take a page out of the submariners handbook, and evaluate communications at all levels.  I think you would be amazed how wide the effects of some simple decisions are.  I just moved a chair… how bad could it be?

This has been deep thoughts from a shallow christian. 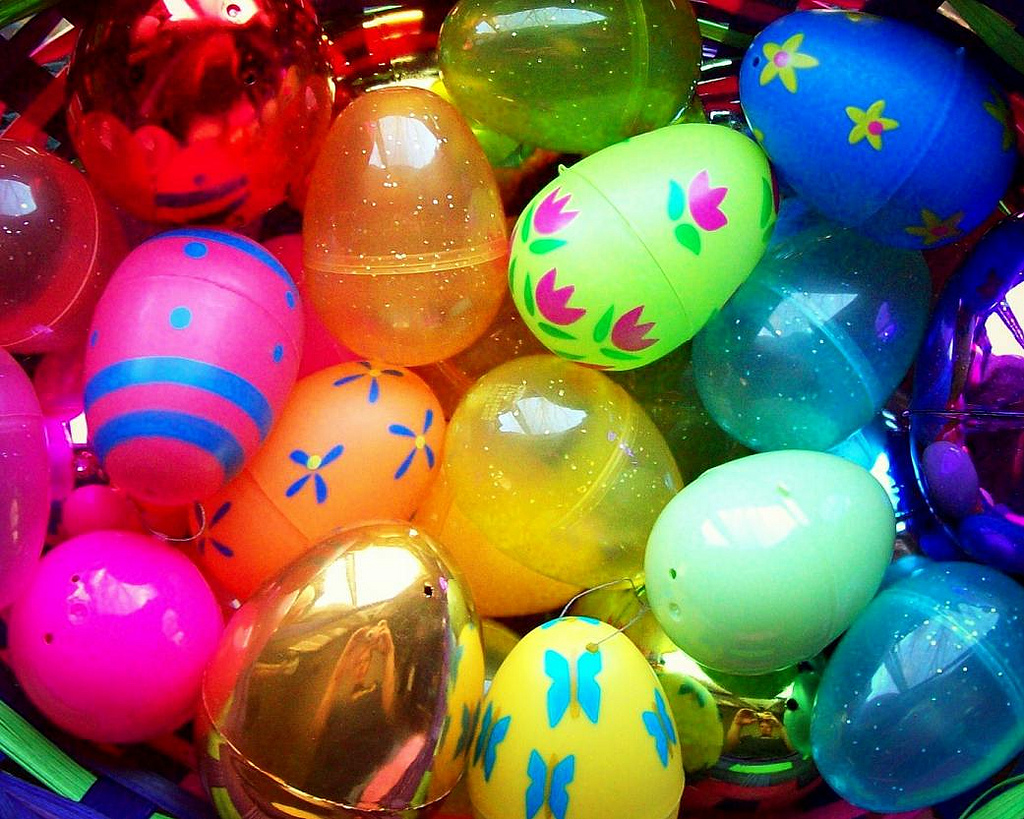