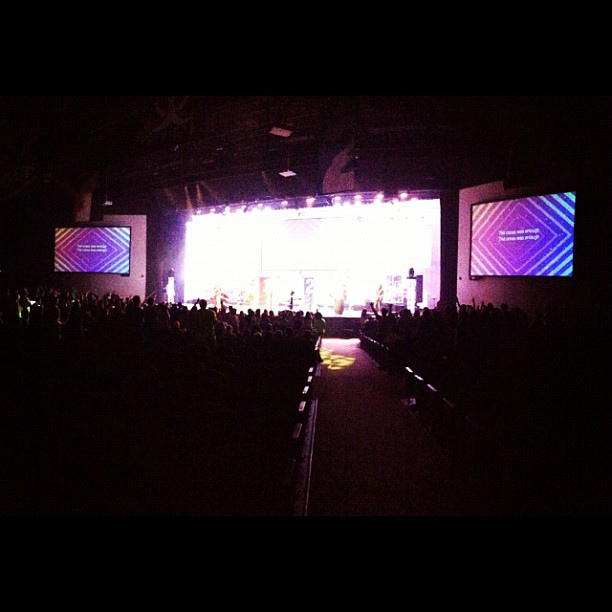 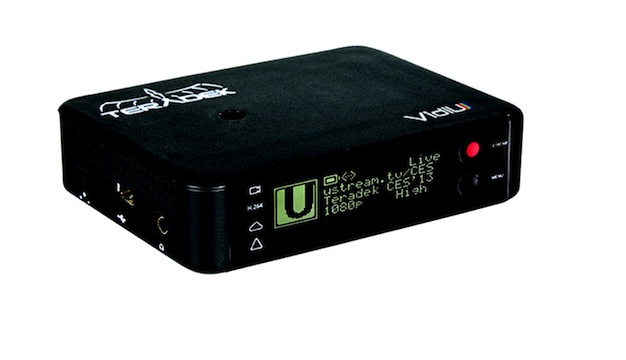 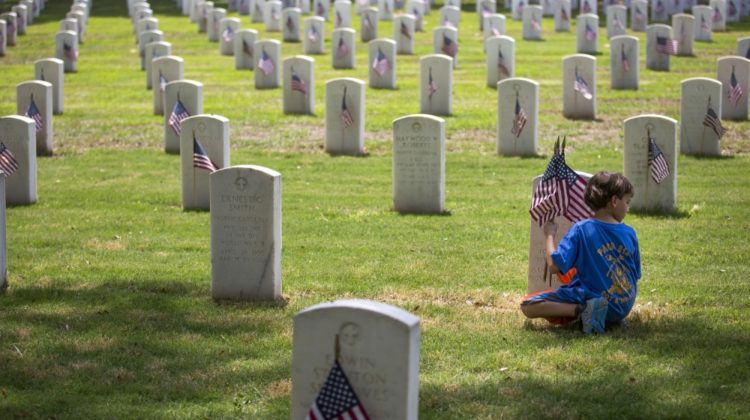 Mark Hanna — August 3, 2011
Ihave the privilege of working with some of the greatest people.  I love myline of work, but the people I work with really make it WORTH it. Typically during staff meetings we read “you go cards” if some one isdoing a great job you fill one of these out for them and it gets read to thestaff.  I wanted to take an opportunity to really give props to a coupleof my coworkers in a way that would never fit on one these little cards.   The names have been left toprotect that innocent.
Ourfirst Impressions coordinator is one of the most awesome people I know.  Ilaugh because she is so small but man her presence is the biggest in almost anyroom.  SHE BRINGS IT!! As a result our first impressions is awesome, and Imean awesome! It is one of the areas I think we could do a conference on thatpeople from other churches would get a lot out of. Her team really has almostno overlap with my team and I whatsoever, but you would never know itoverhearing our conversations before/after service.  I have literally joinedsome leaders from her team to share cake right off the plastic box because weran out of plates, talking about the evening services like war veterans, proudof a hard days fighting.  There is literally nothing that team can’t do,don’t believe me, just them.  She has brought together a team that is ableto BRING IT as well. It amazes me that her and the few people who work with herare able to manage so many volunteers. but beyond that they really care abouttheir people, they are involved in their lives and as a result their peoplereally care about everyone else.
Theother person is our worship leader.  First thing I want you to noticethere is I said worship leader not leader(s).  He is by far the mosttalented person I have ever met, and if you don’t believe me just ask him,Kidding.
Iam not sure how many other churches our size, have only 1 paid musician onstaff for the weekend services, but if I had to guess it would be none. Most churches smaller than us pay some of their musicians, or have multiplebands and/or worship leaders.  Our singers/bands are all volunteers, butyou would never know that listening to them.  All of this would make itreal easy for him to have a chip on his shoulder, and I would even argue ajustified chip, but he couldn’t be further from that. He would give you the shirtoff his back if you asked for it. From the get go I wasn’t sure we would everget along, but after working together for literally years now … well it stillamazes me that we get a long. That said he has a passion for excellence that isundeniable, he gets results that are unarguable, and if I put another u word intheir and this blog becomes indescribable.
Someof you will get that later.
Theshort story is he is and awesome guy and I love working with him.
Okback to our regularly scheduled bitterness next time 🙂